LINE is a popular online messaging application that is developed by NHN Japan. The most attractive part to users is “emotion images”. There are more than 250 kinds of emotion images for users to enjoy using Line. Line is a brand new communication tool for users to have free calls, free texts within 24 hours at any time anywhere. 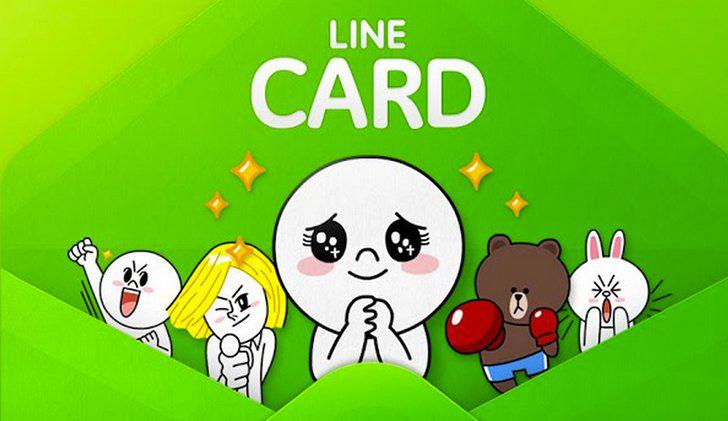 The tool has made users’ life more convenient to chat with each other. With it, users can keep touch with their family, friends all the time for free if they open their data or with WIFI.

In February 2015, the mobile communication application bring out one new service that is more convenient for brand enterprises and SMEs to communicate through this platform. This service is free for users, while it will charge for the “nice numbers”. For the first year, it charges 24 dollars. It charges 12 dollars for the second year.

This application can be used for different platforms, mainly including iOS, Android, Windows Phone, Blackberry and NOKIA Asha systems.

Most users are attracted by the free calls and enjoyable emotions. The Line emotion store was released in April 2013. Users can buy different kinds of emotions. According to NHN, by August 2013, the sales of virtual emotions had achieved 23 million revenue.

also, Line combined with Birzzle to create a new game called Line Birzzle in July 2013. Users can get a series of emotion images related to this game for free if they download it. Stimulated by this mode, the first day Line Birzzle has reached the first place in the Japanese and Taiwanese store.

In January 2014, to appreciate users from Taiwan, Line decided to give the world’s first “Here We Are in Taipei-Line Friends Interact Paradise” to Taiwan and invited residents from Taiwan to attend.

In January 2015, Japanese Line released the service of taking a taxi and announced the detailed plan of this service to all. Meantime, Line would have a competition with Uber.

Why there are so many users like to user Line? The answers are as follows:

➠ 1. Users can connect with each other and call for free if they two both are under WIFI or their own data.

➠ 2. There are a variety of cute emotion images and symbols which can express users’ mood.

➠ 3. Users can change the chatting background to make the communication more interesting. There are 23 different backgrounds for users to use, even they can use the photos in their own mobile.

➠ 4. Chat with family and friends at any time anywhere for free. Users can even send their locations to their friends on Line.

Apart from those functions above, Line can also support group chatting function. It enables users to chat with many friends and family members together. Thus users can deepen the relationship with them and share everything they have experienced. Come and download Line to enjoy it now!