Xbox beta is a public beta version of Xbox app that enables users to try new capabilities and some small changes. The app helps to keep you connected to your game no matter where you go since it supports multiple devices. There's a feedback button in the app, so users can send their opinions to help the developer make the app better.

Since the app was created to test the unpublished version of the Xbox app and get the users’ real feedbacks, so it's free for users to download and it includes no in-app purchases. 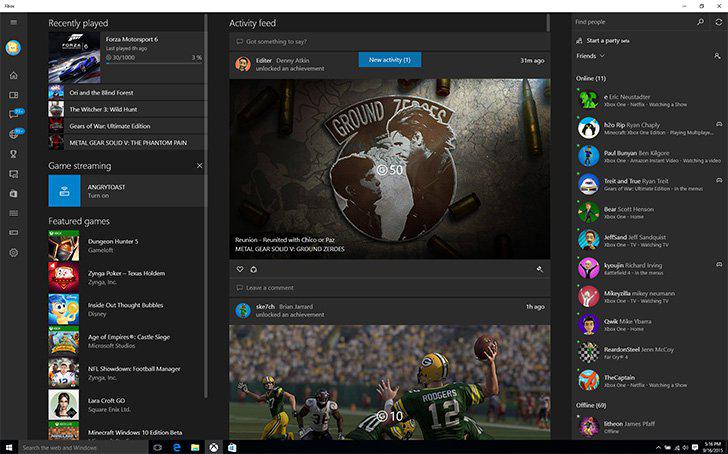 • Buy new games from the store

As a pre-release testing version of the official Xbox app, the app offers all new features and capabilities of the official version, but it might also differ from the final version in many ways.

For people who want to try a new version of the Xbox app in advance, downloading Xbox beta app is an excellent choice.